by Songs of Green Pheasant 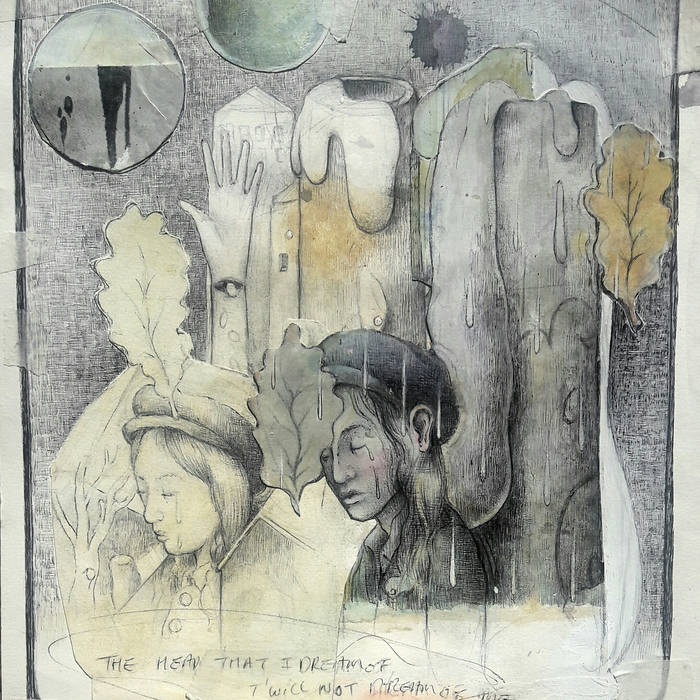 Was Ist Das? Sooooo good, this sounds amazing. Cannot wait for the album

Rusted Rail is delighted to release the new digital single from Songs of Green Pheasant, 'Hello'.

The tune is a summer folk-pop gem and is the first single ahead of the release of the full length Songs of Green Pheasant album "When The Weather Clears", which will see the light of day on CD on Rusted Rail later on in 2020.

There is also a music video for the single - youtu.be/Tfu913eM-C8

"Here he is, offering another small collection of songs to the world, his weightless, almost androgynous voice still drifting above the songs, nursed by a cloud of reverb. Sumpner's songwriting is as "haunted" as his lyrics are, with fragile figures for guitar spinning in cycles while violins and trumpets sing out long, lone notes. The patience with which he tends these arrangements reminds slightly of Bark Psychosis's Hex, though the melodies on "Teenwolf" are pure Fleetwood Mac. It's a beautiful record, perfectly poised and delivered."
- Dusted Magazine

"Don't be fooled by the understated nature of Sumpner's songcraft or the lack of fanfare that has greeted this January release - Soft Wounds is one of the year's first great albums and it deserves to be heard." - NoRipcord

"Soft Wounds is only the latest in a row of releases that cement Rusted Rail's reputation as one of the finest alternative folk labels in Europe at the moment. For me, this is another warmly gentle record to cherish, a gem that comes recommended to all lovers of indie folk, singer/songwriter, and the like." - Evening of Light

"The eight-track album is a gentle, slow, and mellow collection of folk-pop and indie - this is one for the quiet night in when you want to relax - bedsit ballads for indie ears." - Galway Advertiser