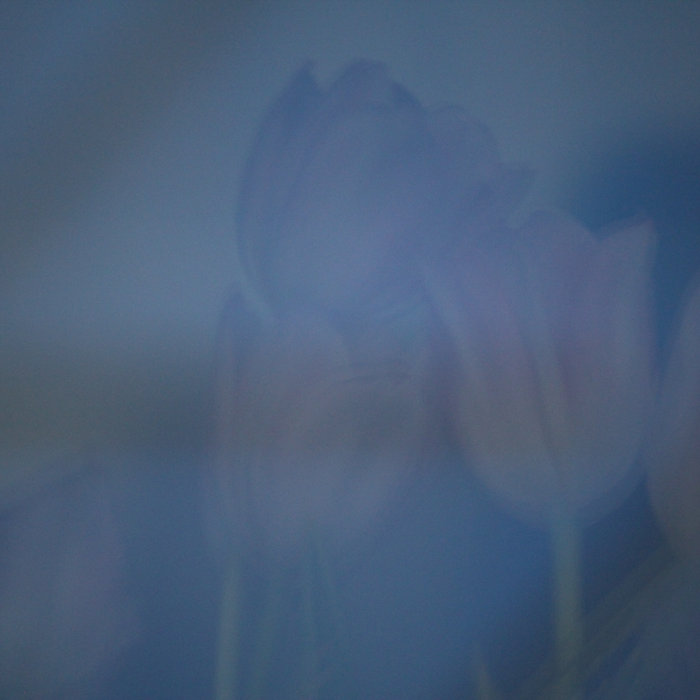 Rusted Rail is pleased to announce the cassette release of “Songs from Blue House”, the new album from Yawning Chasm. Mostly recorded during a rainstorm by a man in a shed, Aaron Coyne in his guise as Yawning Chasm has delivered an album of intimate songs with a pastoral pace and bucolic bliss. All songs were written, performed and recorded by Yawning Chasm with baritone ukulele, 4 string electric mandolin, keyboard and voice.

"The solo moniker of Galway musician Aaron Coyne, Yawning Chasm has drip-fed the world some wonderfully ruminative, psych-tinged dream-folk over the last few years. His new album, Songs from Blue House follows suit, and mines twelve cloistered and candid tales by way of baritone ukulele, four-string electric mandolin, keyboard and voice. Out now on Rusted Rail, the album was mostly self-recorded during a rainstorm in a shed." - The Thin Air

"Always nice to see a potted plant on the sleeve to a tape. See inlay and you'll spot it - some kind of palm I think. Yawning Chasm is the project of Aaron Coyne who, despite recording these tracks in a shed in a storm, sounds alarmingly perky. He rattles through a series of songs which all sound like he was trying not to wake anyone up while recording them. There's gently strummed acoustic guitars, whispered vocals and little bits of electronics, mandolin and ukelele added in for texture.

It's pretty lovely, a very charming collection that sort of recalls early Elliott Smith but with a much cheerier disposition. Coyne's songs are comforting rather than stark and are the sort of things that feel like they were invented to give you a cuddle at the end of a long day. The production is nicely home-fi and Coyne has a nice way with wandering melodies that are well thought out and take the songs off in unexpected directions. At times I'm reminded of Villagers but way less quivery. On occasion you feel you are listening to a classic songwriter in the making, these are embryonic things at this stage, stripped back and raw but this helps give them a wonderful homely feel. Recommended." - Norman Records

Take a peek at the music video for "Awful Blue" - youtu.be/Cuct047jszk