And Then It Rained For Seven Days EP

by Music For Dead Birds 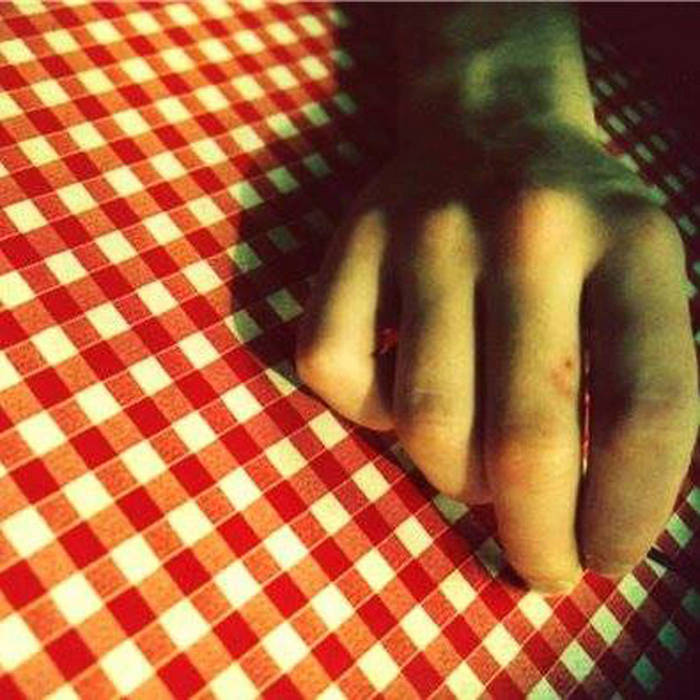 Continuing on my mission to stock the Rusted Rail Bandcamp page with the gems from the Rusted Rail back catalogue now that the label has been established for 10 years, today its the turn of Mayo's finest, Music For Dead Birds. I first saw Jimmy and Donal play in Bell, Book and Candle in Galway during one of the summer mini-music festivals held in that legendary bookshop/record store, and I knew within minutes that I'd want to put their music out on my label. That came to pass in 2009 with the release of their mini-album, "And Then It Rained For Seven Days", which is now available here in ones and zeroes... Keith, Rusted Rail, September 2016

Original Press Release:
==================
"And then it rained for seven days", an eight track mini-album by Music for Dead Birds. The west of Ireland duo initially envisioned themselves as a bedroom-recording project yet soon found their way onto a stage and made the acquaintance of Rusted Rail. "And then it rained for seven days" is harvested from an ever increasing sonic stockpile of song encompassing lo-fi bedroom folk, occasional folk-punk flourishes and tentatively upbeat acoustic songwriting. Recorded throughout 07/08 in various sheds, attics and bedrooms in Galway and Mayo, and featuring additional production by Loner Deluxe, their music ranges from intimate late night recordings to more strident and spooked songs emerging from mid-fidelity to display their rough hewn charms and ensure that the spirit of the early 90's home-tapers is alive and well in the west of Ireland.

The press release informs me that the album was recorded in "various sheds and attics" and the music fits perfectly into these homely environs. Acoustic patterns knit warm, cozy comfort blankets of sound.... If you like the musical rural delights of Hood, Epic45, and Anticon's acoustic electronica, then MFDB will give a glow that would keep you happy and warm in any period of seasonal hibernation. At times quirky and at others deadly serious, MFDB musically take flight where few others dare or are even capable of venturing and whilst you can hear tiny snippets of influence, MFDB are the true sounds, sights and delicate smells of the countryside in summer. - Crumbs In The Butter

Sounding at times like some bedroom folky take on Grandaddy meets early Elliott Smith, the album will tick all the right boxes for all you lovers of lo-fi indie sounds. Its got that lovely laidback loose kind of sound that will most definitely appeal to early Yo La Tengo fans with just a hint at the weirder side of psych folk. The eight track mini album comes beautifullY packaged yet again courtesy of Rusted Rail in a miniature 3 inch card sleeve. Pressed on a tiny little 3 inch cd this is another gem for collectors of limited handmade editions.
- Road Records

"17" is the anthem for every boy and girl rocking harder in high school! Music for Dead Birds come out "smashin" on their release "And then it rained for seven days" on Rusted Rail Records. The additional album info describes the recording as taking place in "various sheds, attics & bedrooms in Galway and Mayo." The end result represents clear intentions and highly creative songwriting and recording techniques. Hailing from Galway Ireland, Music for Dead Birds create a sensual and driving folk influenced electric guitar rock music. The Lyrics are captivating and the vocal delivery together creates a strong focal point for the listener. Transitions between songs are surprising and make listening to this album refreshing and engaging. I appreciate the creative use of digital sampling and electronic drum programming mixed with acoustic instruments and voice. This 20 minute 3" release feels complete and sounds to me to be an important accomplishment for a band that I am sure has much more to come. I look forward to future works by both this band and their label! 8/10 - Foxy Digitalis

The first tunelet sounds like early 90's NY style lo-fi, shouty, repetitive & noisy, stop start stuff. Hurts my ears. 'What did you expect' recalls some of Sebadoh's earlier experiments in distorted confessional pop, 'The Sex' is a tender folkish chestbeater with a hearty vocal chant, some really emotive guitar picking and a stunted primitive drum line. It gets folkier on the the sing-song 'To Grow Up Wet', the clickety dub laced snare cracks on the eerie & quite wonderful 'Pill, Oh' are a fine backdrop to the hazy boy/girl vocals and a shambling, meandering acoustic guitar. Fans of early Hood will REALLY like this one, it's boss. There's more songs but I never tell you about them all. You'd have nothing to be surprised by. Worth it for 'Pill, Oh' alone. Oh yes.
- Norman Records